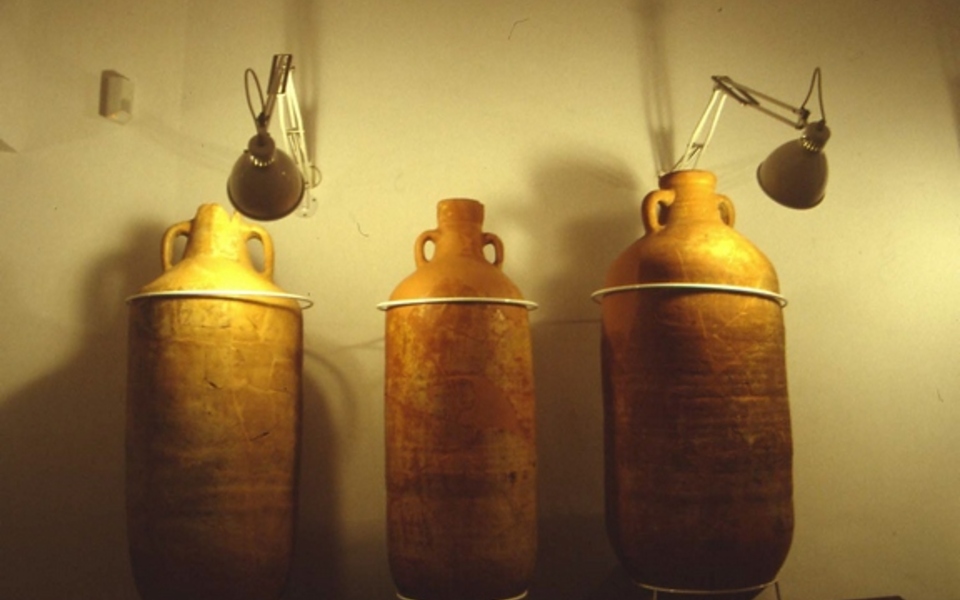 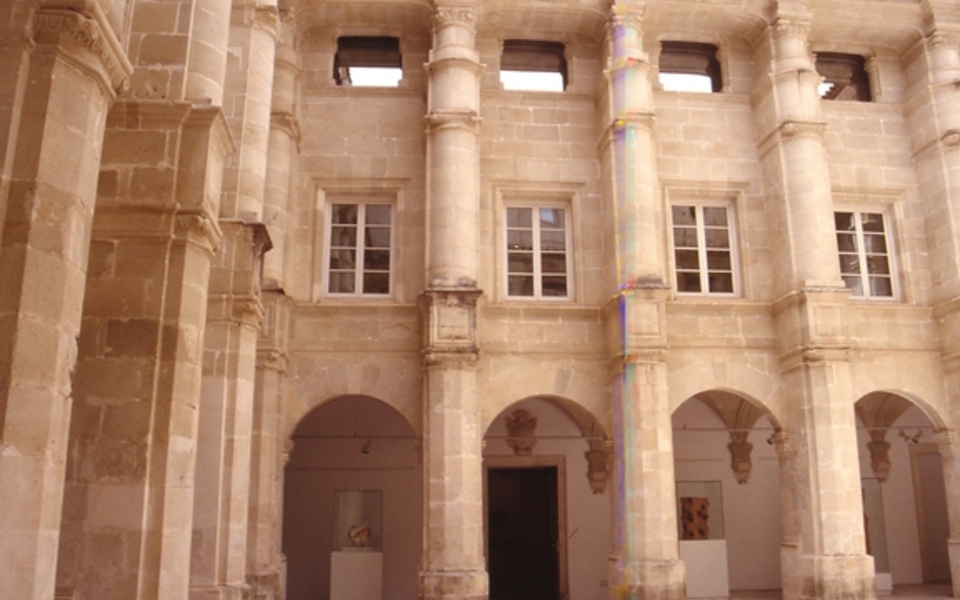 The fund of the museum consists of Menorca materials from old collections, excavations, deposits and donations from individuals and different institutions. On the ground floor, surrounding the cloister, are the temporary exhibition halls and the assembly hall. The permanent exhibition is in the first and second floor, open to the public since 1998. Before visiting these halls an audiovisual video can be seen where it is shown a brief look around of the history of the island.