About the area: Toda la isla 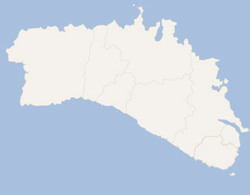 Menorca has 702 square kilometers of land and 216 kilometers of coast. It is the easternmost island of the Balearics. There are eight townships. Its population is around 95.000 inhabitants. Its climate is typical of the Mediterranean coast with an average temperature between 17 and 18 Celsius degrees and an average of 2.500 hours of sunshine per year. The island is generally plain being Monte Toro the highest point with 358 meters of altitude. Menorca has some of the best preserved natural areas of the Mediterranean. It was declared a Biosphere Reserve by UNESCO in 1993. 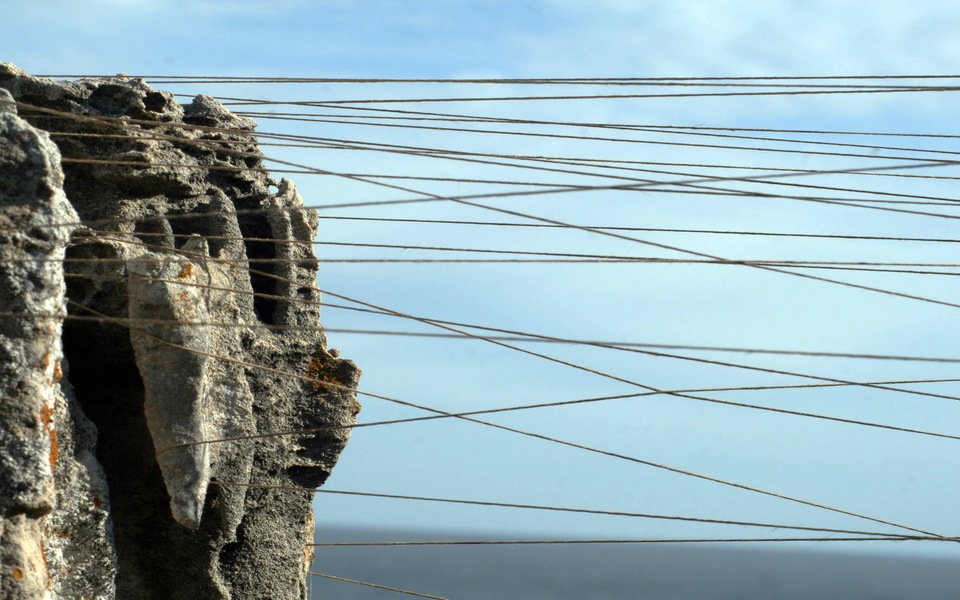 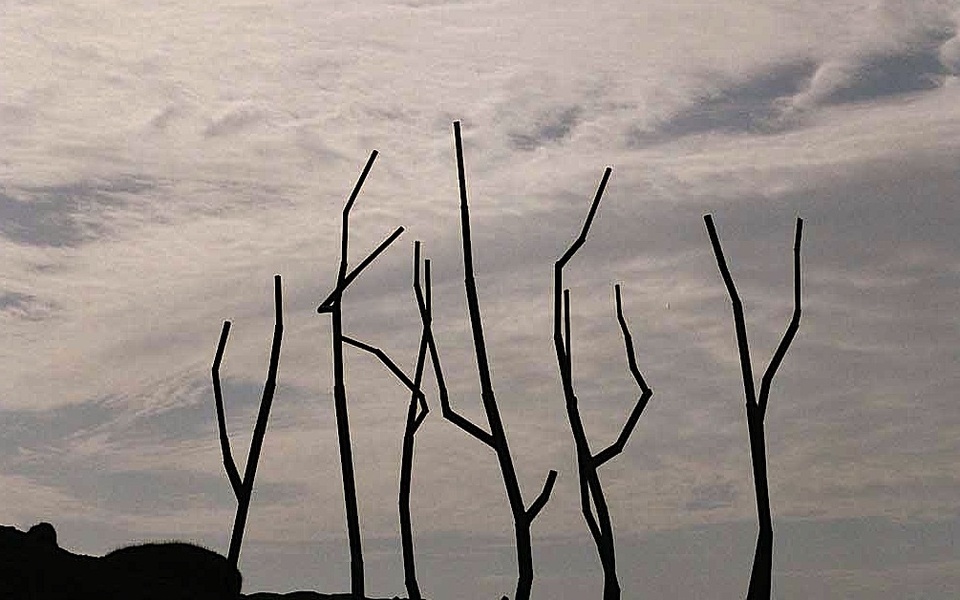 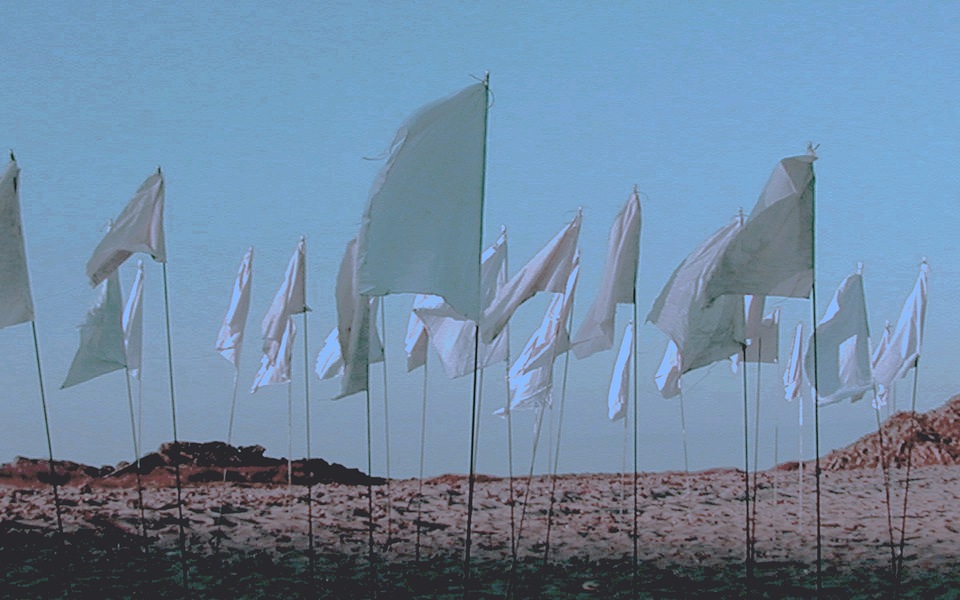 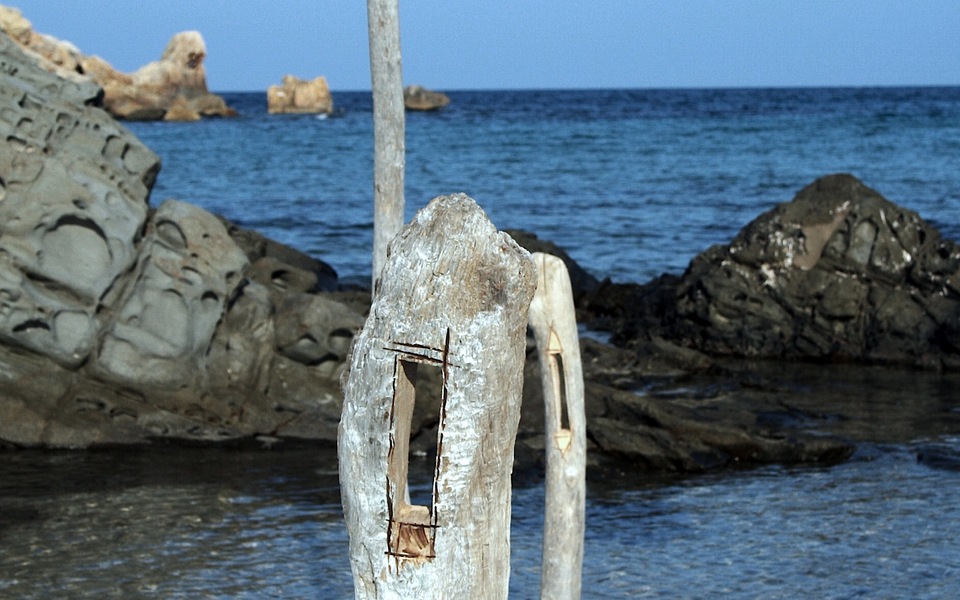 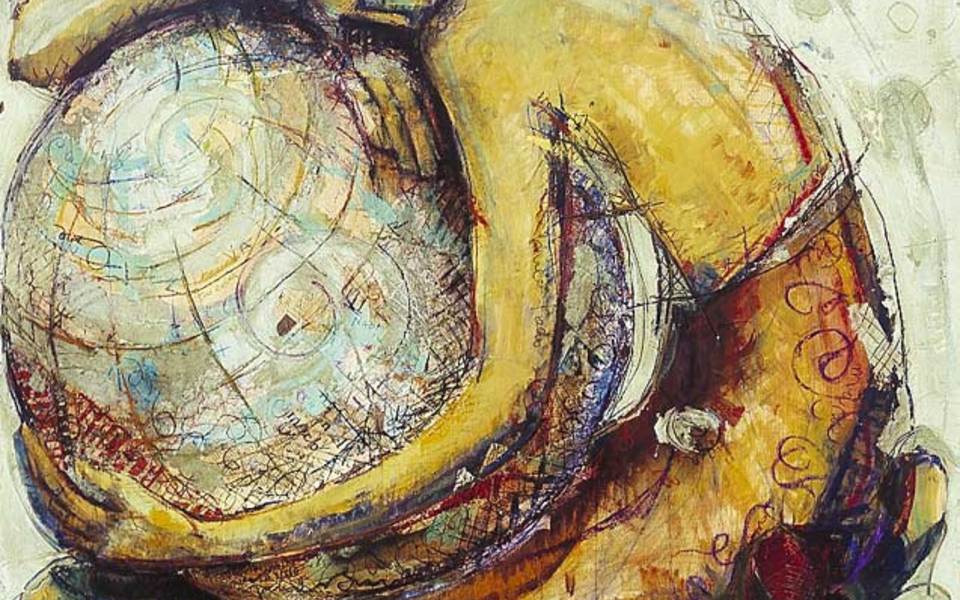 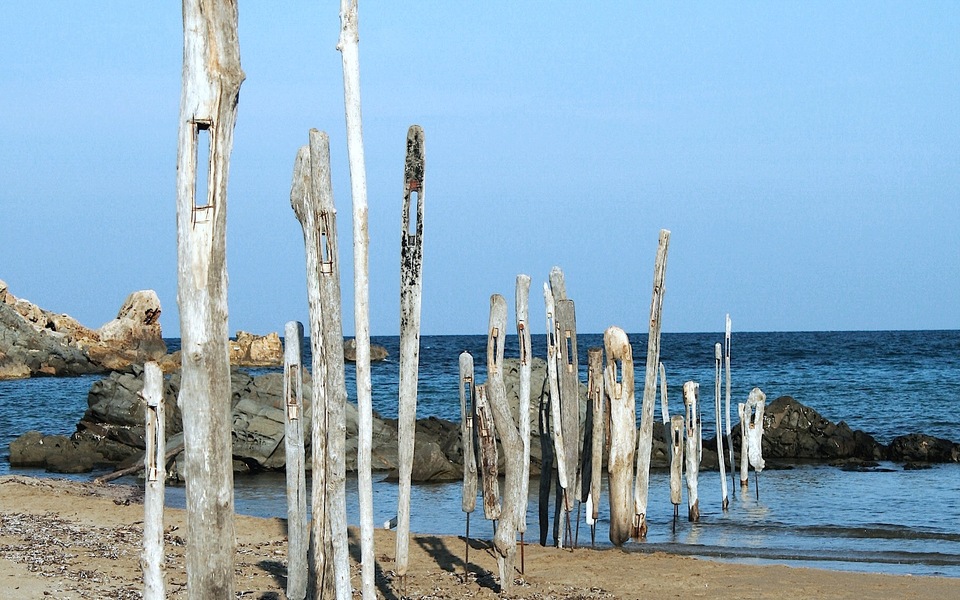 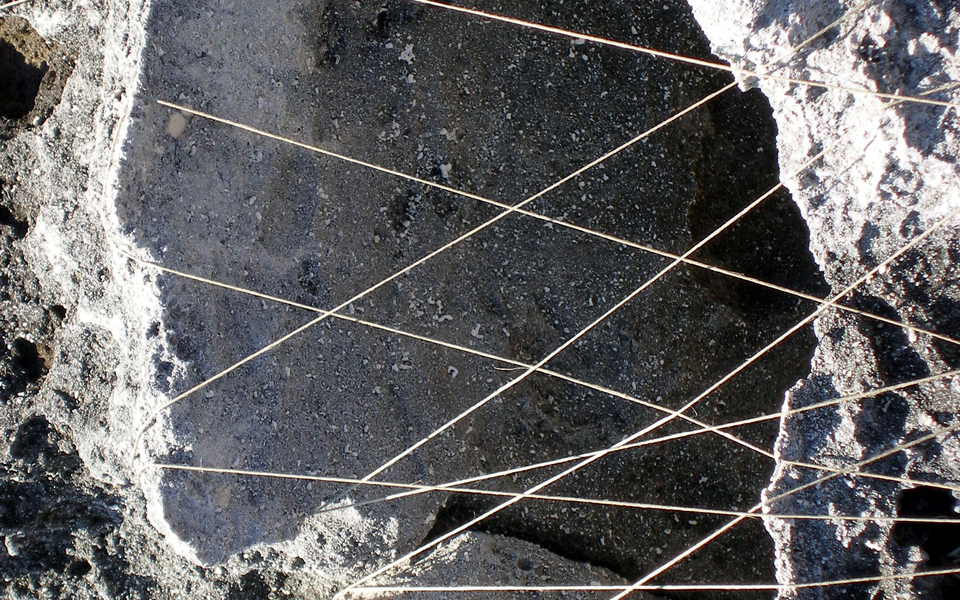