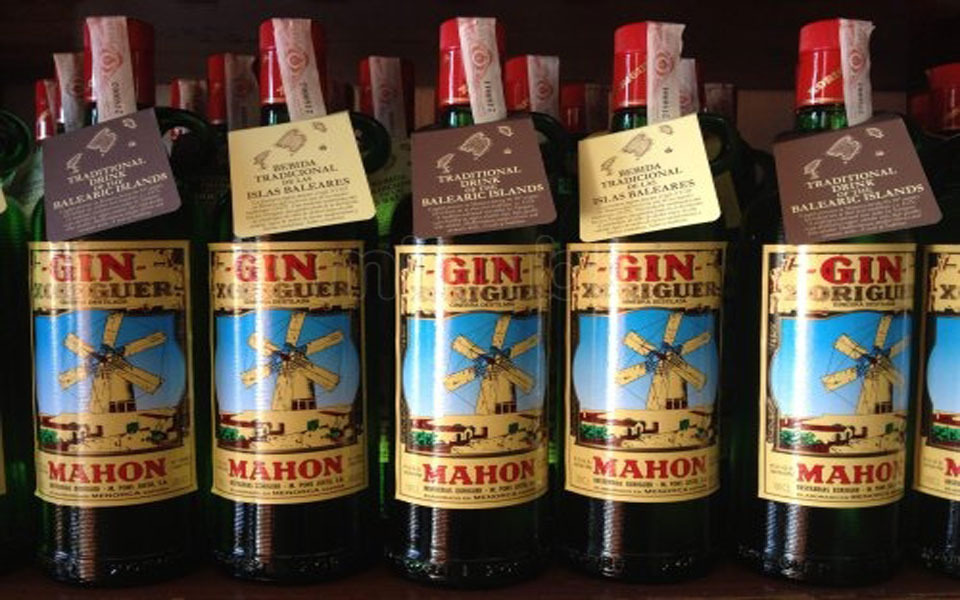 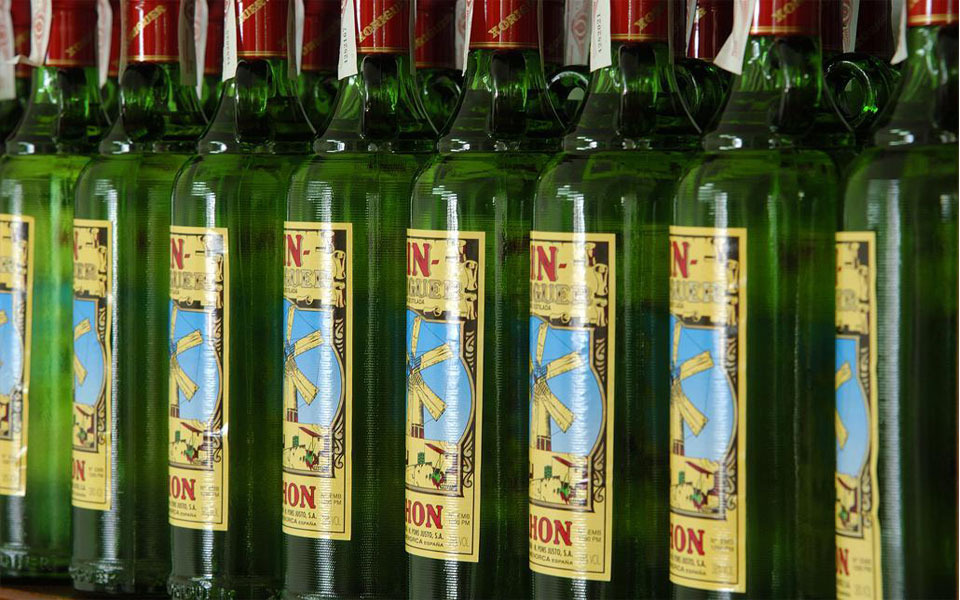 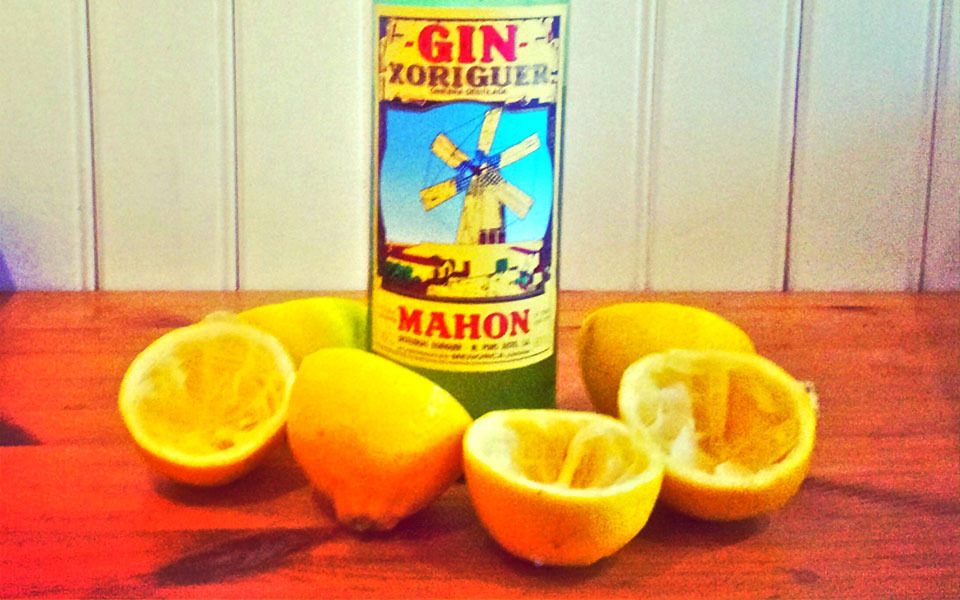 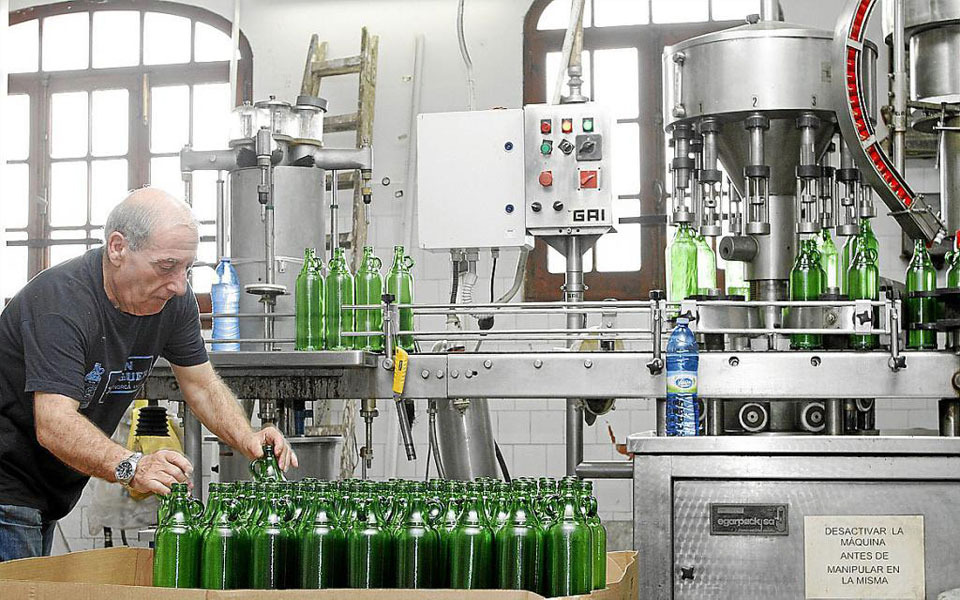 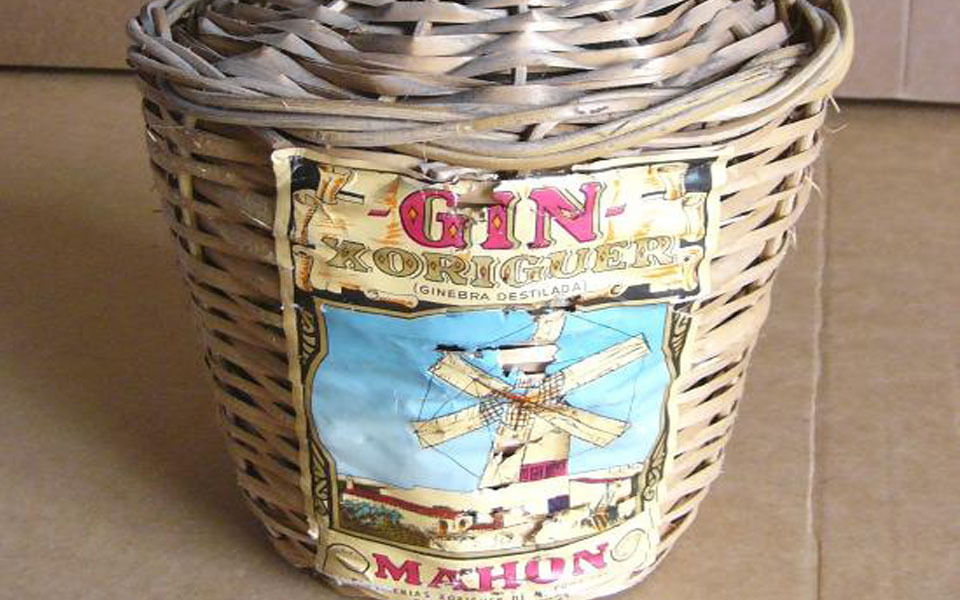 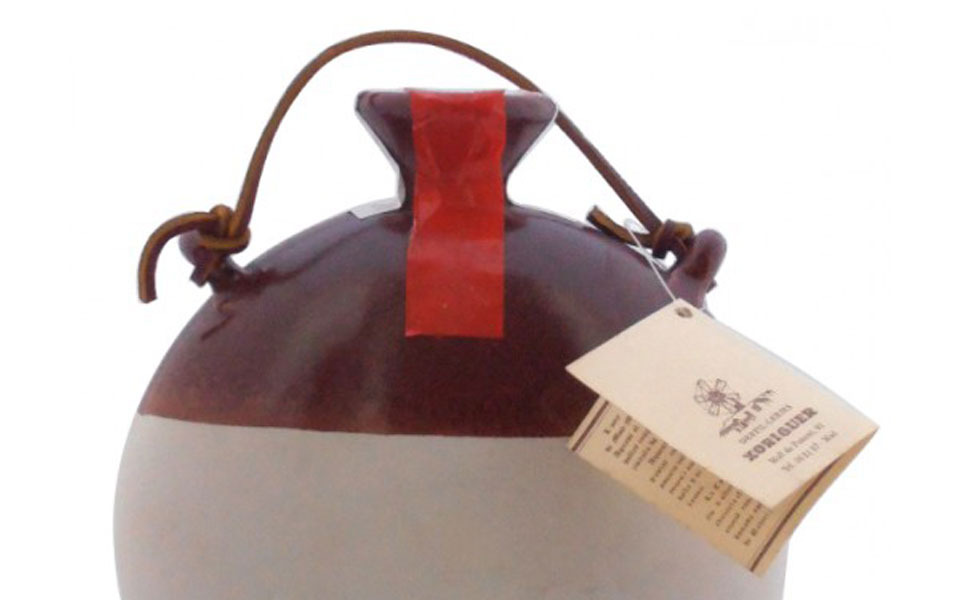 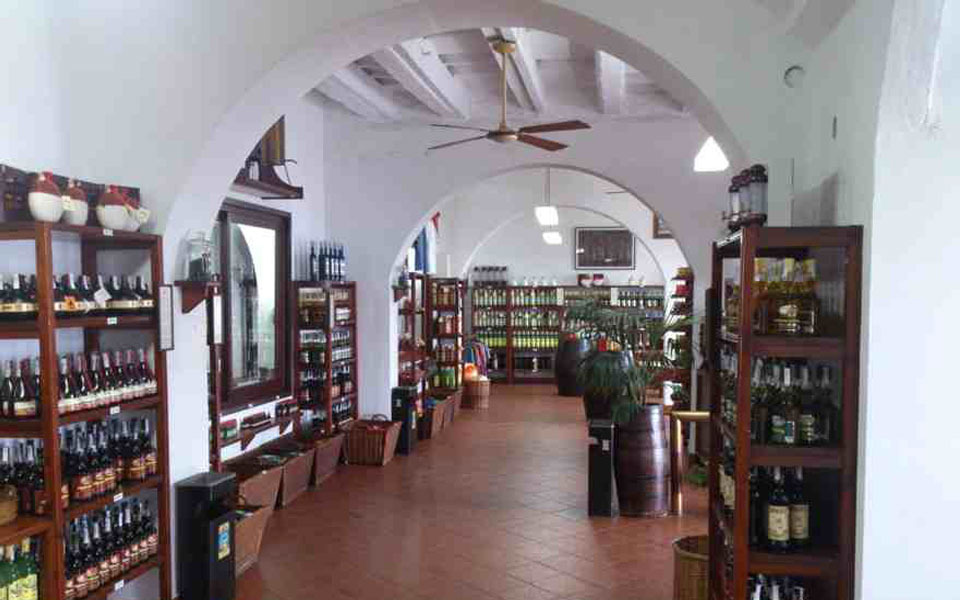 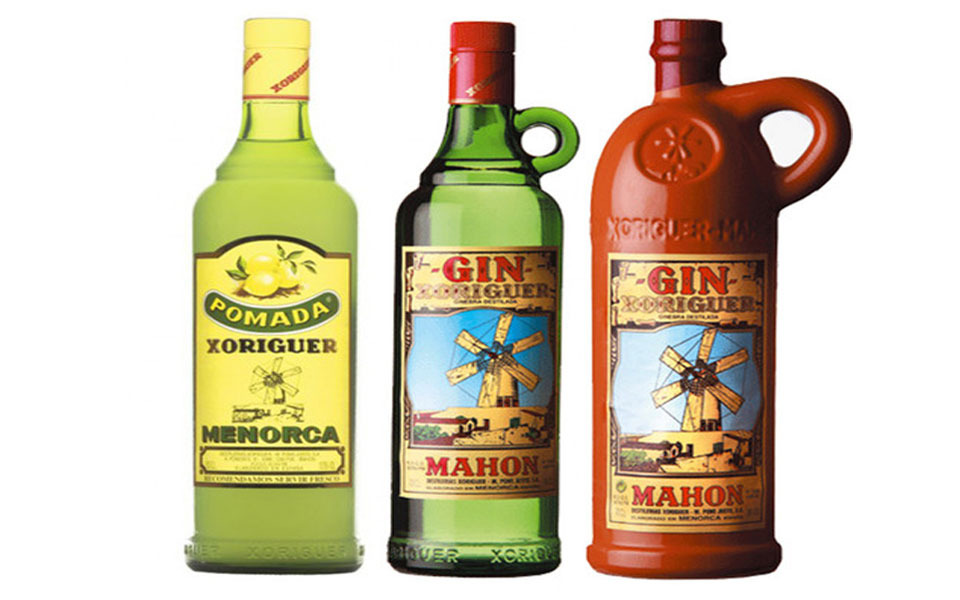 Menorca belonged to British Crown during 18th century, more than 200 years ago.

Thousands of British sailors and soldiers were stationed on the island and they were common clients in taverns where they were not able to find the trendy liquor at the time in their country: GIN.

Soon some Mahon craftsmen found a solution: import juniper berries and produce their own gin on the island, using wine alcohol from Mediterranean vineyards.

In that particular way, Nordic drink GIN was successfully launched in Menorca. Gin became a popular drink during 18th and 19th centuries.

In the early part of 20th century, as an initiative of a Menorcan family of craftsmen, emerged a brand named XORIGUER. It began to bottle and commercialize the product which until then had only been marketed locally.