Long-standing house restored in the centre of the old town of Ciutadella.

Valuable house in the middle of the old town of Ciutadella, which has been just restored taking care of all the details, the quality and the main characteristics of the typical style of Menorca.

It has four bedrooms each with a complete bathroom, and a kitchen with a picture window with views to a beautiful patio.

It has air conditioner in every room and free Wi-Fi. 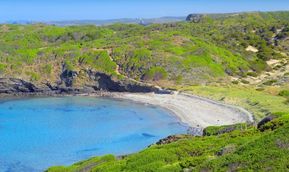 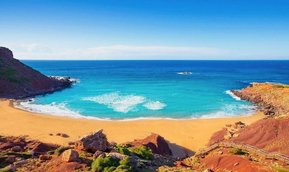 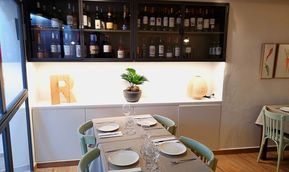